2 months, 1 week and 1 day ago, Alex and I got on a plane at Manchester airport. 25 hours later we arrived in South Korea. Months of planning had led to that point, and the previous few weeks had passed in a crazy haze of packing, excitement, goodbyes and stress. Having been granted a year long career break, many ends had to be tied up at work, and then we had just 7 days before we left the country. Lots of people had only known for a few short weeks that we were leaving; keeping it a secret in case it didn't all come together was one of the hardest parts of planning this adventure. 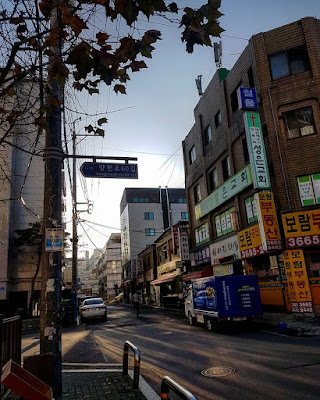 My first few days in Seoul were surreal to say the least. With a 9 hour time difference, the jet lag was impossible to ignore. Less than 24 hours after we arrived we began work at a Hagwon (private English academy) in Gangseo-gu. We shadowed the teachers we were replacing for 3 days, and then from day 4 we were on our own. (Luckily on day 4 we also moved into our apartment, leaving behind the questionable "hotel" we had been put up in!) Every morning I teach a kindergarten class, and then from 2.50 - 7.10pm is elementary school; I have 5 separate elementary classes, 4 of them 'Gifted Honors', ranging in age from 8 - 16.

As I was saying, the first few days, or indeed probably the first 2 weeks, were surreal. My body felt as if it was on a different planet, my brain couldn't quite get around the fact that we were on a different continent... Everything smelt different, everything sounded different, everything tasted different. Around a week in, I remember crying with sheer frustration one evening. I was incredibly hungry, having eaten only a slice of toast all day, but my body was rejecting pretty much anything Korean I tried to eat, making me sick every time I tried to eat a meal. Combined with still being jet-lagged and exhausted from starting a new job, it seemed pretty hard at the time. Looking back, I was being way too hard on myself - I should have just eaten a McDonalds! 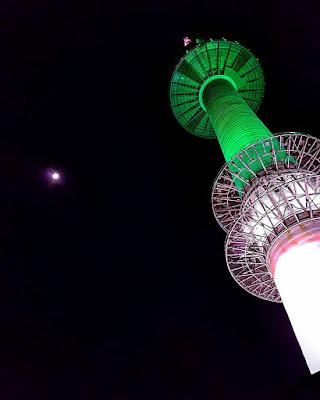 Somehow it's now been 2 months. In many ways, I still don't think I've entirely realised the enormity of having moved to a different continent. For some people, I guess such an experience would be predominately exciting - in a positive way - new experiences, new discoveries. Don't get me wrong, I'm really enjoying those things too. But if I sit quietly and think about just how far from home I am, the sense of panic begins to build really quickly. Homesickness has been my biggest battle so far, and it's only been in the last few weeks that I've almost managed to get a hold on it. To anyone who's never experienced extreme homesickness it can be hard to explain the sinking feeling in the pit of your stomach or just how trapped you feel. The simplest of things can become almost impossible because they remind you of home - like making a cup of tea, or even listening to music. Once you get past that point, and you can once again enjoy the things you find comforting, I think you're on the right track. 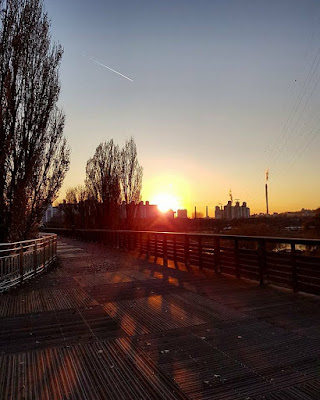 Of course, it helps a hundred-fold that I'm not doing this alone. As well as moving 5000 miles away, Alex and I have also moved in together - and that has by far been the easiest part of this! There's nothing I enjoy more than finishing teaching for the day and going home to relax and unwind with him, and the weekends have been really lovely. Having lived here before, Alex knows some cool haunts, but we've been exploring together too. Our love for parks and being outside and walking for hours has very easily translated to Korea and every Sunday we've been making the effort to get outside to see what we can find. 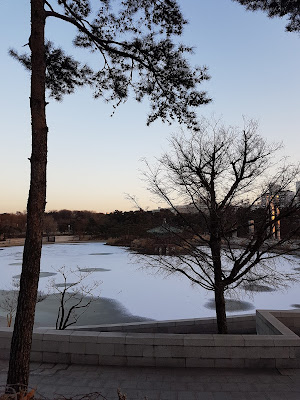 So, a year in Korea - 2 months in! I'll try not to wait another 2 months before updating this again because I want to record and remember as much of this experience as I can, and I'd love to share it with other people too. There are hundreds upon hundreds of travel blogs, but before we came here I really just wanted an honest account of what it would be like to do this - the good bits and the bad. Some things will probably always need to be a little bit sugar-coated but those of you who know me know that I tell it like it is. So I hope you'll enjoy these updates and a glimpse into what it's like to live and work in South Korea. 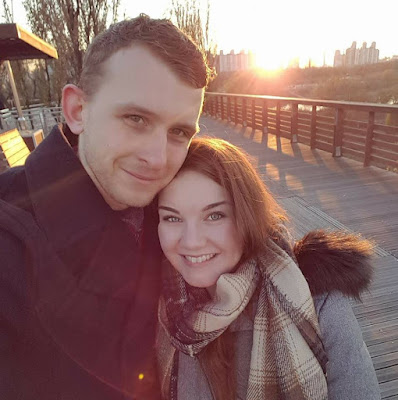 What are you looking for? ❤